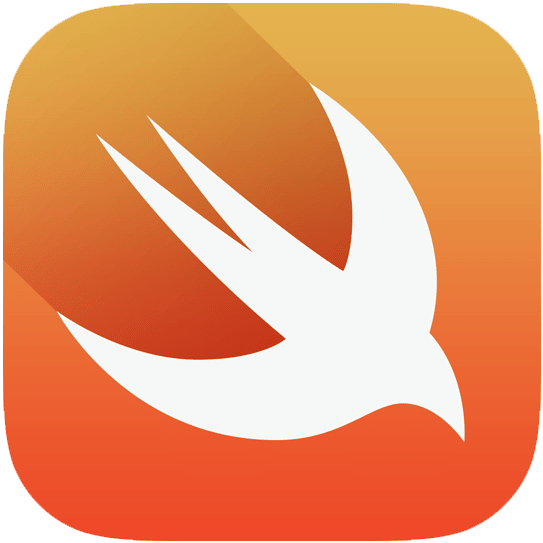 Back in June at WWDC 2015, Apple announced it would be open sourcing Swift. True to their word, Swift is now open source under an Apache 2.0 license.
Swift is already one of the fastest growing languages and this can only help make it more available to a lot more existing developers and potential developers.
Along with the Swift language itself, Apple have also released some tools and resources for the community.
So first of all Apple have a dedicated site for open source swift at swift.org
Secondly the public source code can be found on Github at github.com/apple
In addition they have announced the following

The swift.org website already has some useful information and resources including

So initially Apple have provided support for Apple’s own platforms as well a Linux version of Swift which comes with Linux tools including package manager support, the LLDB debugger and REPL.
I’m sure in no time we will see the community porting Swift to other platforms including Windows.
One of the changes for the better will be how new versions of Swift are handled. Up until now developers where given a massive update every time WWDC came around. That gave developers a few months to get up to speed before having to update their apps. But for Swift 3.0, Apple will instead have an “Evolution” document that will map out how Swift will develop in the next big version, thus giving developers more time to get up to speed. Also another goal for Swift 3 will be source code compatibility, which means code written in Swift 2 will compile under Swift 3, this has not been the case up and til now.
If you are thinking you will be able to write iOS and OS X apps on another platform, for the time being at least you will be disappointed. Even thou Apple have open sourced Swift, their frameworks for building apps, such as UIKit and AppKit have not so you will still need Xcode to build those apps. However its not beyond reason that some enterprising person could build some tools to do just that.
But saying that, it will be interesting to see where the community takes it.
One example is IBM. They have made public their “IBM Swift Sandbox”, allowing you to write and execute Swift code in an interactive web site.
If you want some more information on training courses have a look at our training development page here. 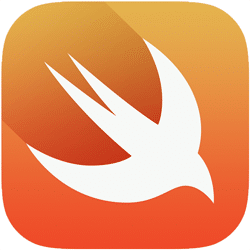