How to adjust iPhone Flashlight Brightness in iOS 10 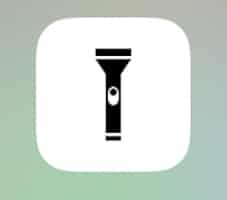 The bad news. Like some of the other useful little updates to iOS in iOS 10, this feature is only available to users that have one of the later iOS devices. More specifically those with 3D Touch technology. 3D Touch was a new technology released with the iPhone 6s and iPhone 6s Plus devices which senses how deeply users press the display, enhancing the Multi-Touch interface experience.

How do i change my Flashlight brightness level?

So lets look at the steps. There aren’t many, it’s pretty easy!
Step 1) Open Control Center by swiping up from the bottom edge of any screen. The Flashlight should be at the bottom left of the first Control Center window : 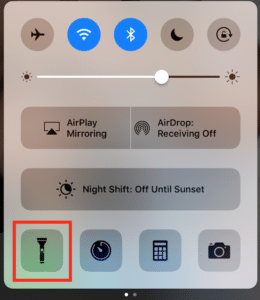 Step 2) Instead of tapping the flashlight to turn it on, apply pressure to the screen over the Flashlight to register a 3D touch. The 3D touch menu will appear with three levels of intensity; Low Light, Medium Light, and Bright Light : 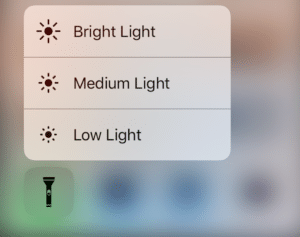 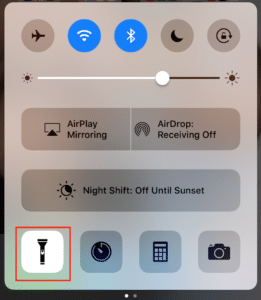 I hope you have found this blog useful and look out for other iOS new features, tips and tricks on our Blog.

While the author has taken care to provide our readers with accurate information, please use your discretion before acting upon information based on the blog post. Amsys will not compensate you in any way whatsoever if you ever happen to suffer a loss/inconvenience/damage because of/while making use of information in this blog.
This blog was written and demonstrated using an iPhone 6s running iOS 10.1.1, which was the latest release of iOS at the time of writing.

how to iOS 10 iPhone tips